So, last update was 4 years ago, wow time flies, sort of. So still have the FujiFilm camera but it really is crappy that the DPI is 72 and doesn’t go higher than that. It is good for general picture taking but nothing better than that. I think cell cameras have better DPI, not sure but would have to check it out.

Anyways, I ended up getting the Olympus OM-D E-M10 Mark 1 which was released in 2014. This was body only no lens. I have lens for it but I will need the M43-M4/3 adapter, to use my old Yashica lens, and the OM-M4/3 adapter to use the old Olympus lens I still have. I bought used equipment from the same place I bought my first 2 SLR’s. Unfortunately, I had to sell my old Olympus OM-10, with all the other gear. This camera has a 16 megapixel which hasn’t changed since this release, even the mark 3, E-M10 has the same megapixel size.

But, I did keep my filters and tripod. So today I bought the Olympus 40-150mm Digital lens, which is super light and very good condition as well. Should be able to get good quality pictures from this camera. As you know the majority of my photography deals with landscapes and wildlife. Which funny thing is my sister seems be doing the same thing now. 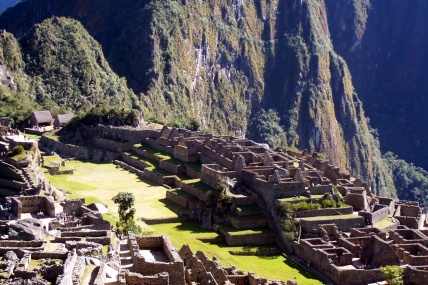 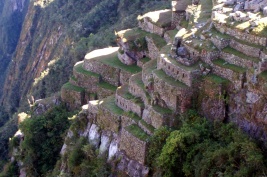 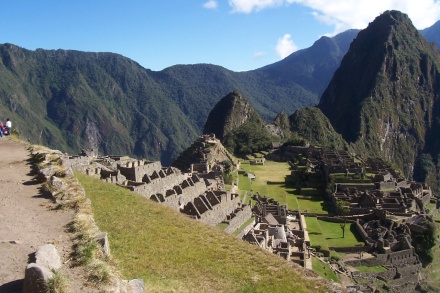 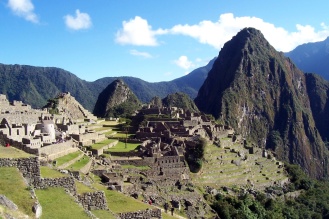 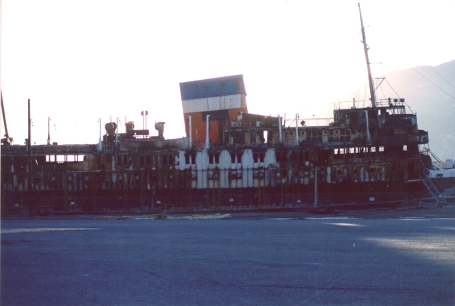 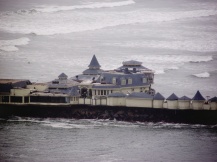 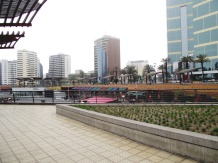 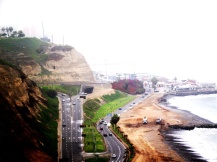 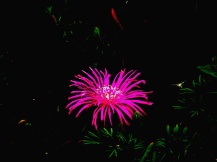